Matt Raimondo is an award-winning Australian director who strives to connect audiences with the natural world and the human spirit. Matt takes a highly emotive and naturalistic approach to his films that reflect his curious nature and passion for human-centred storytelling. 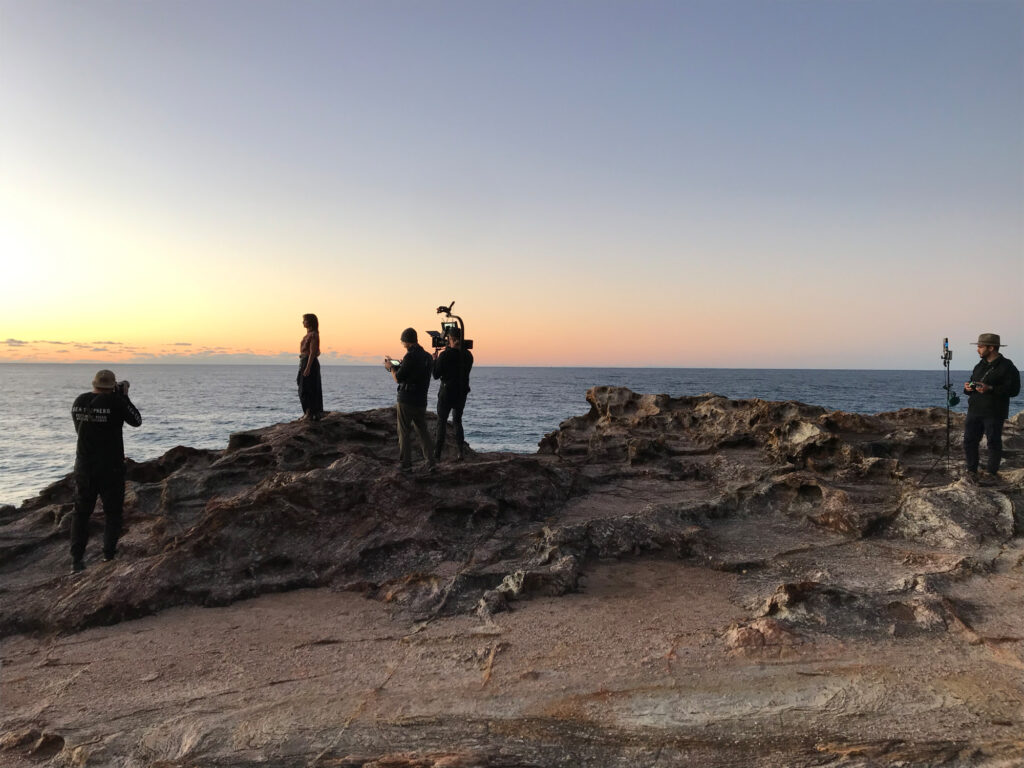 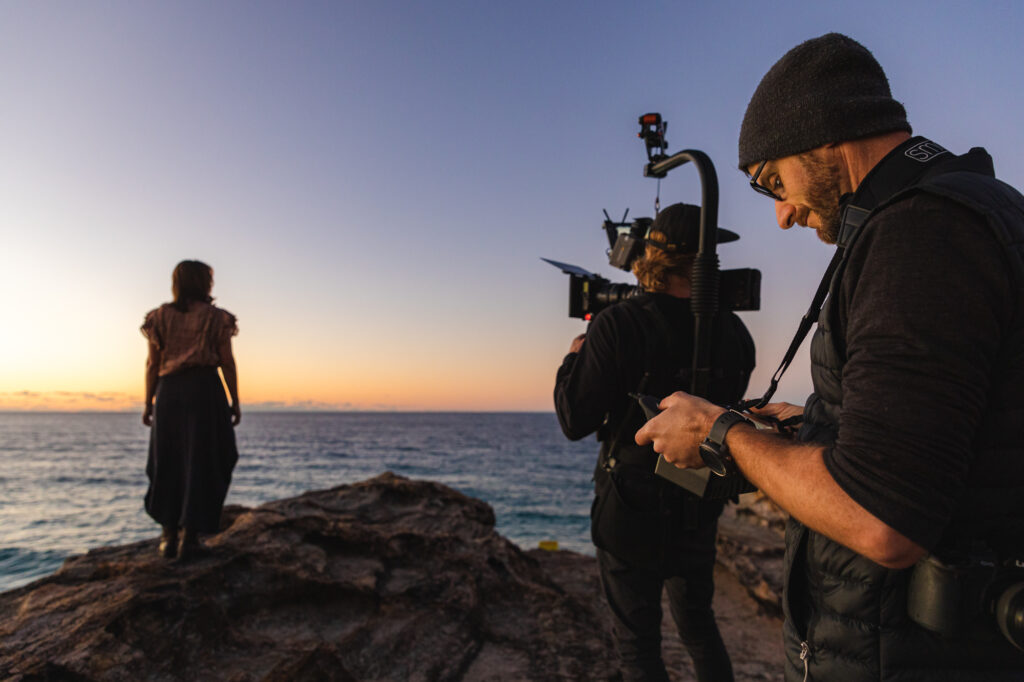 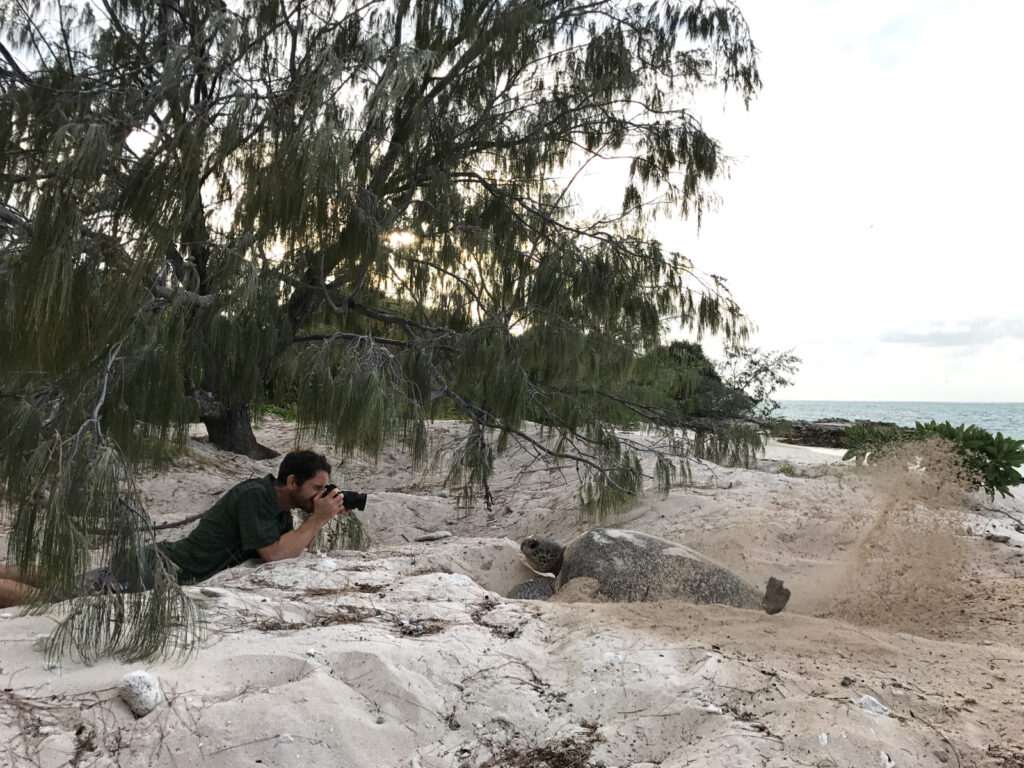 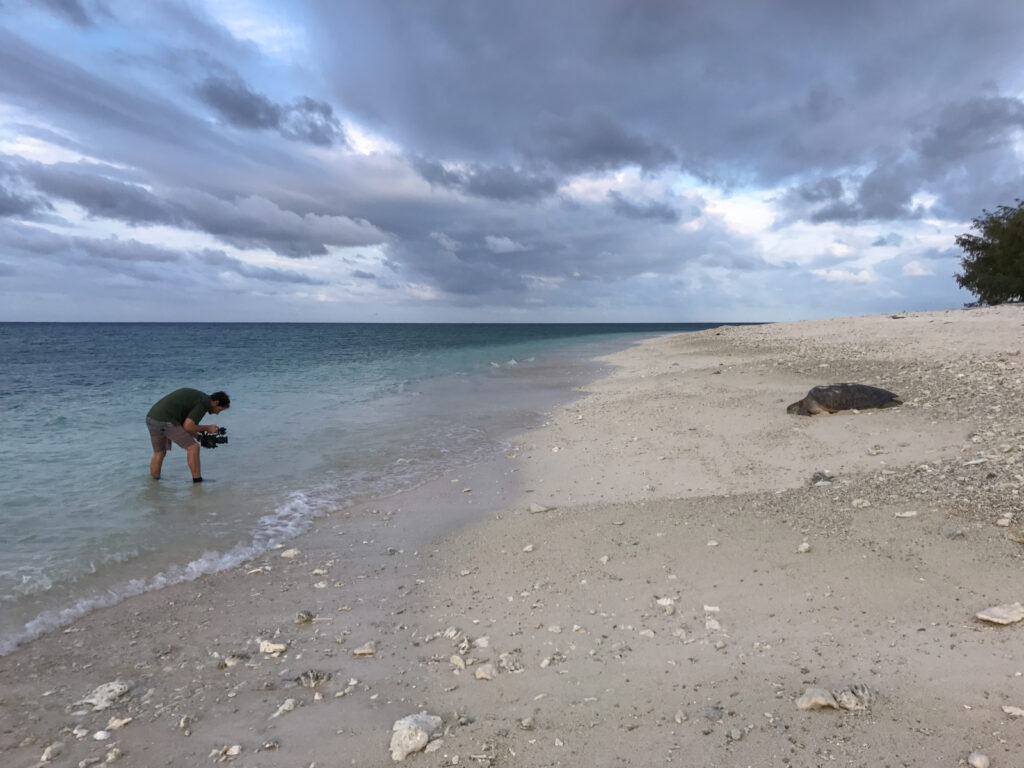 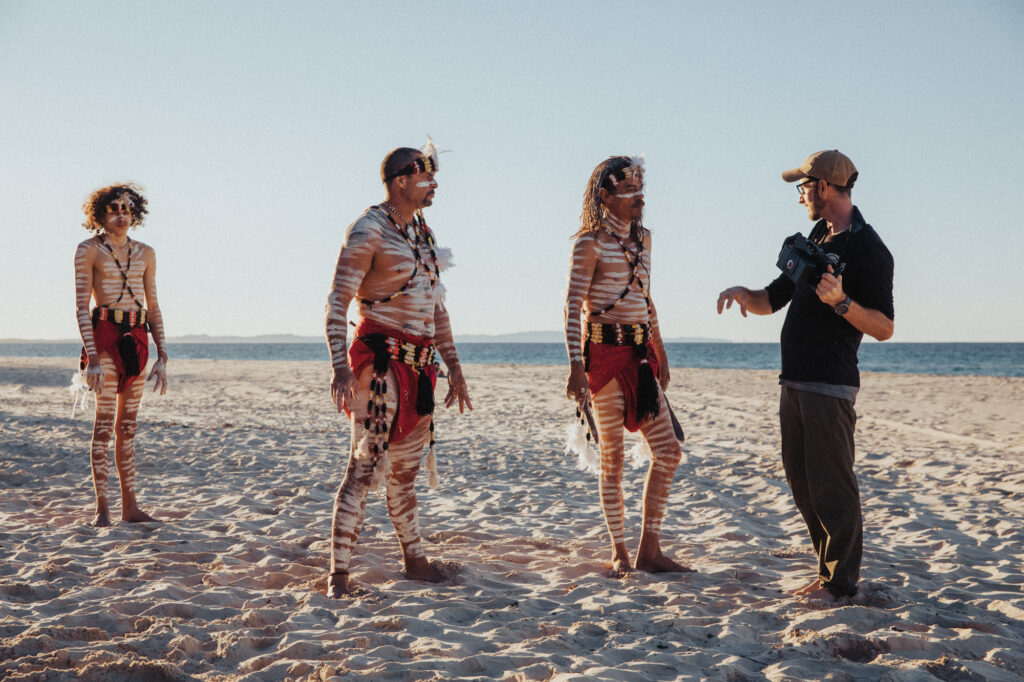 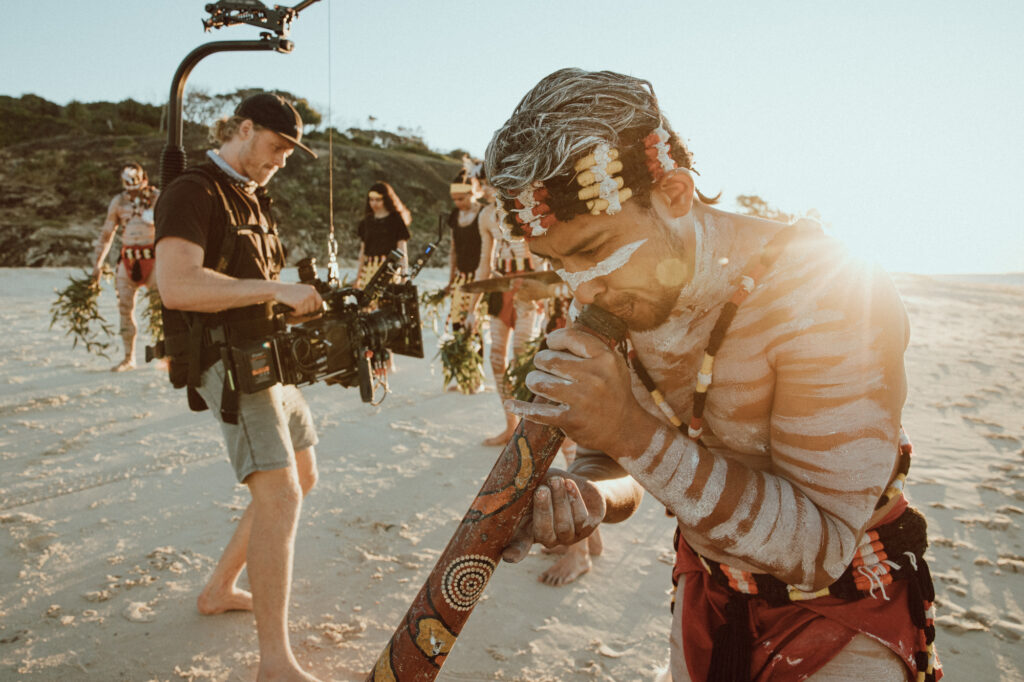 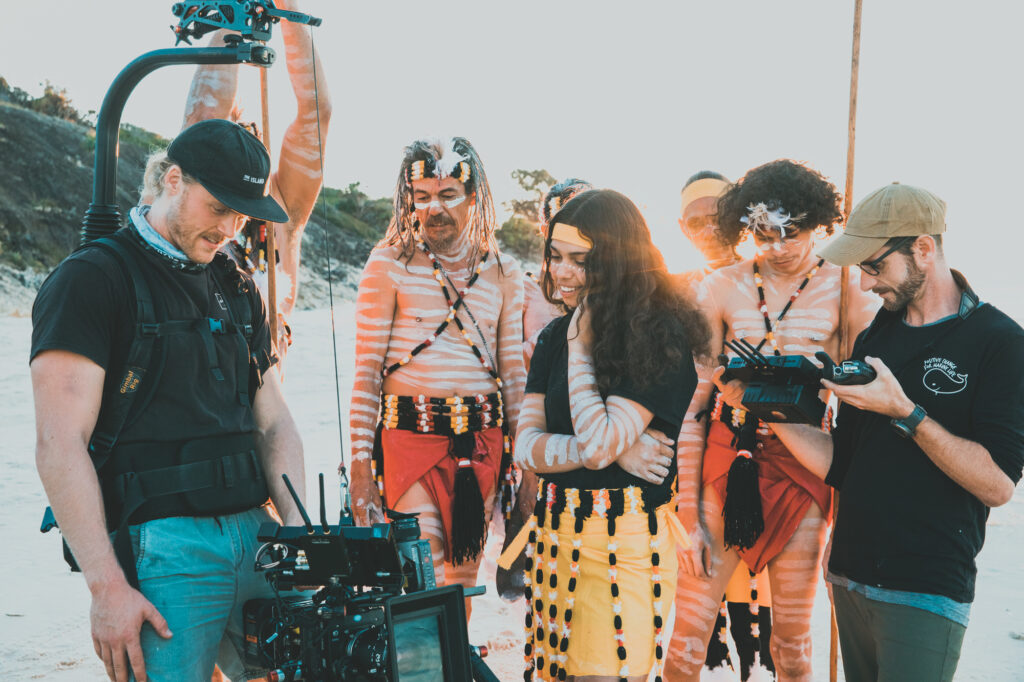 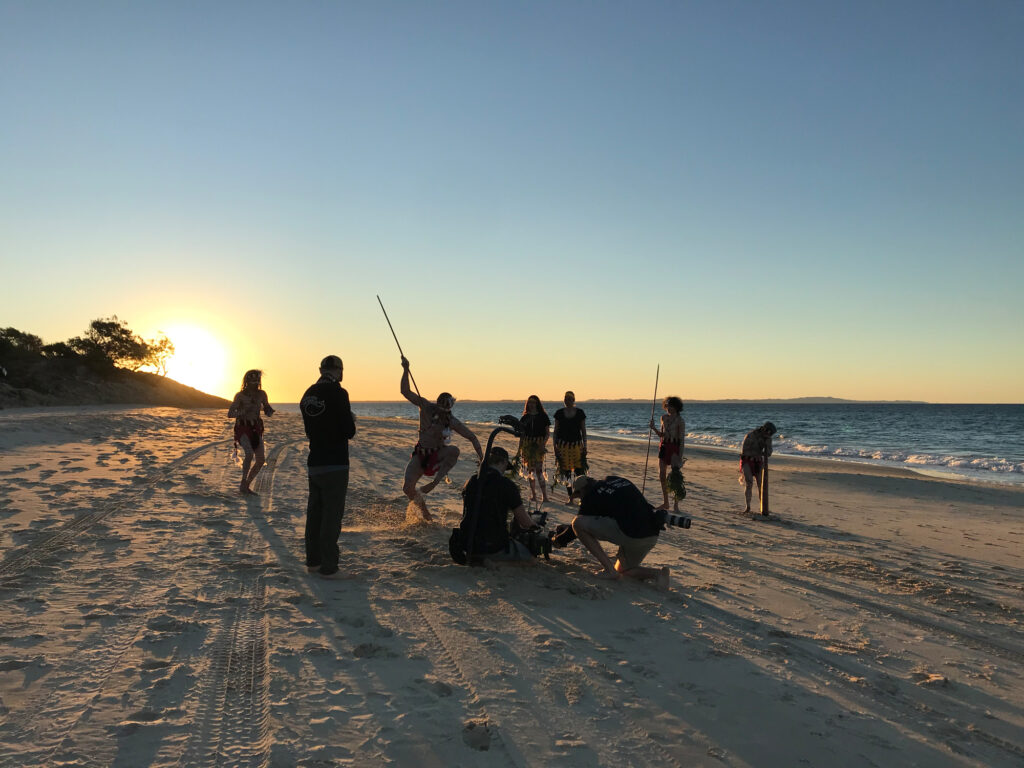 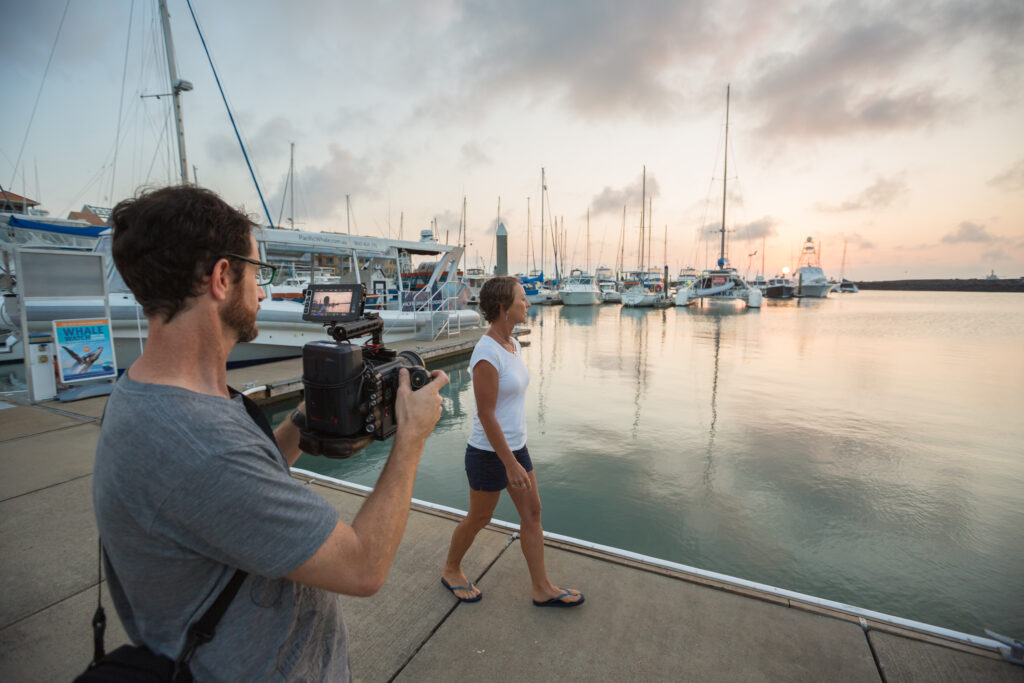 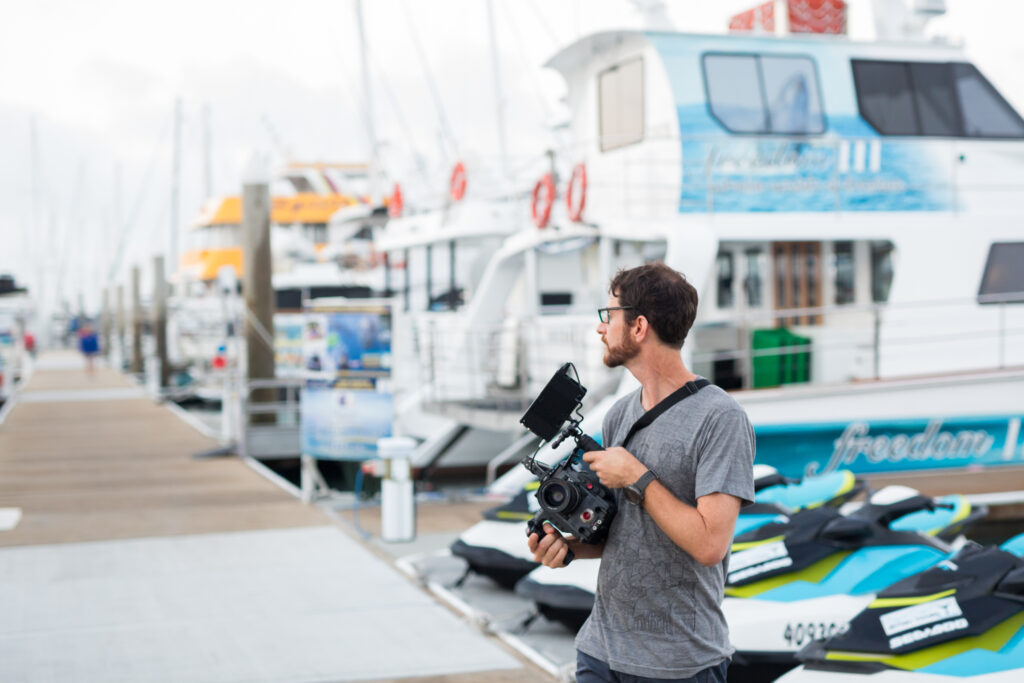 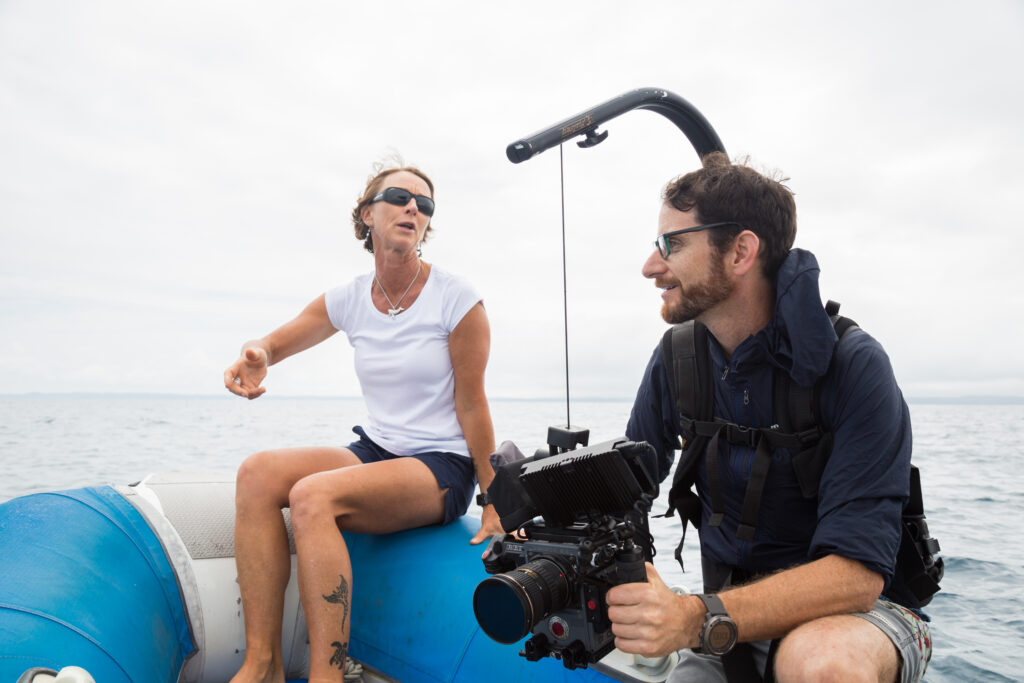 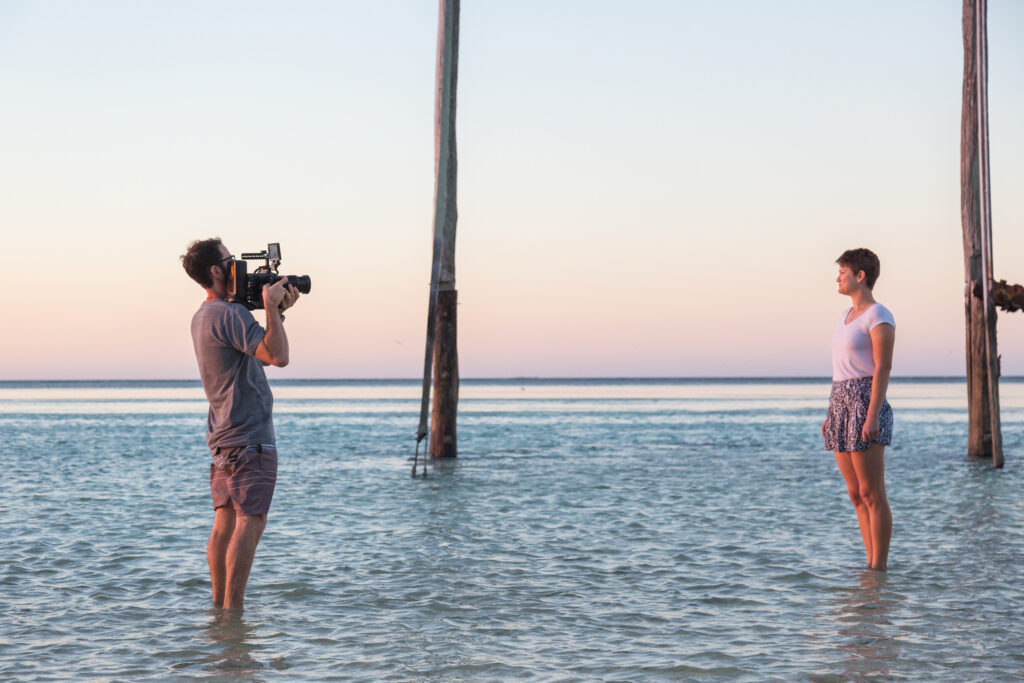 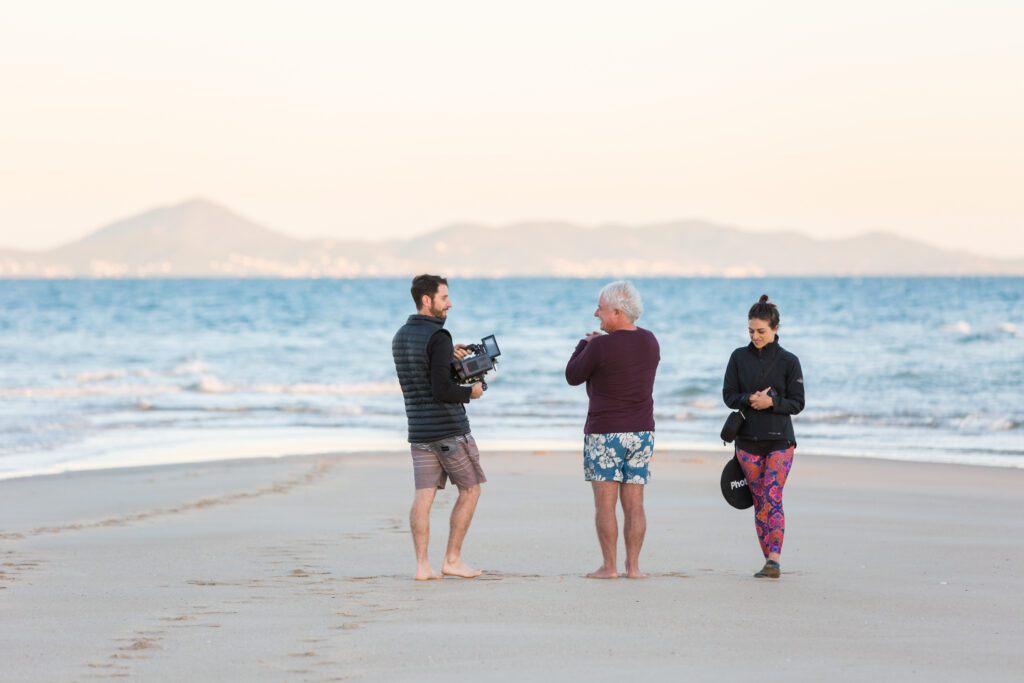 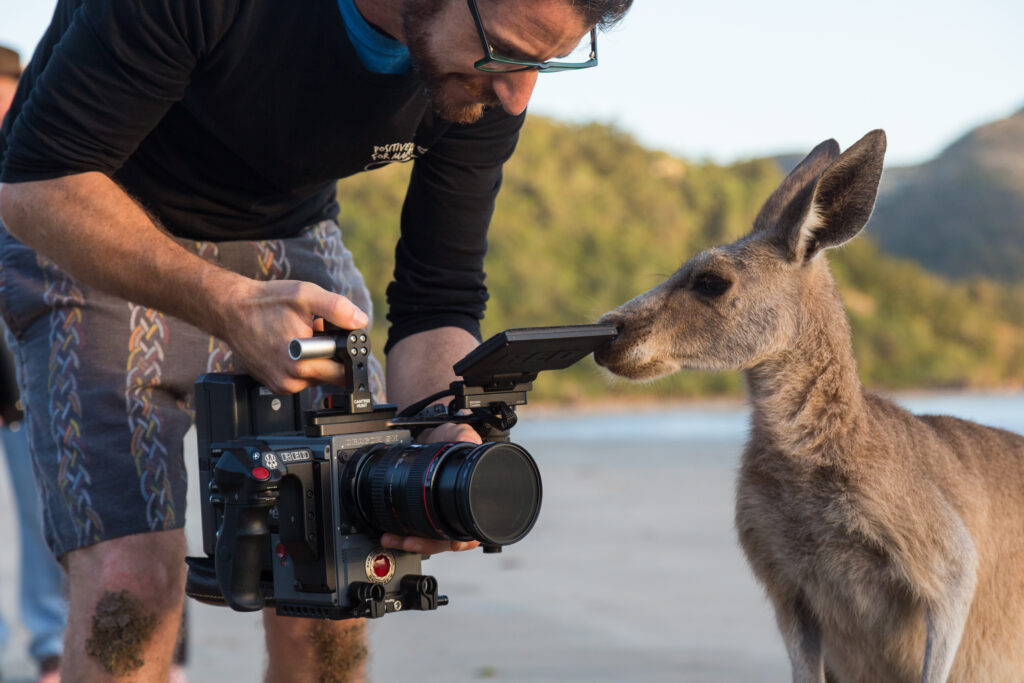 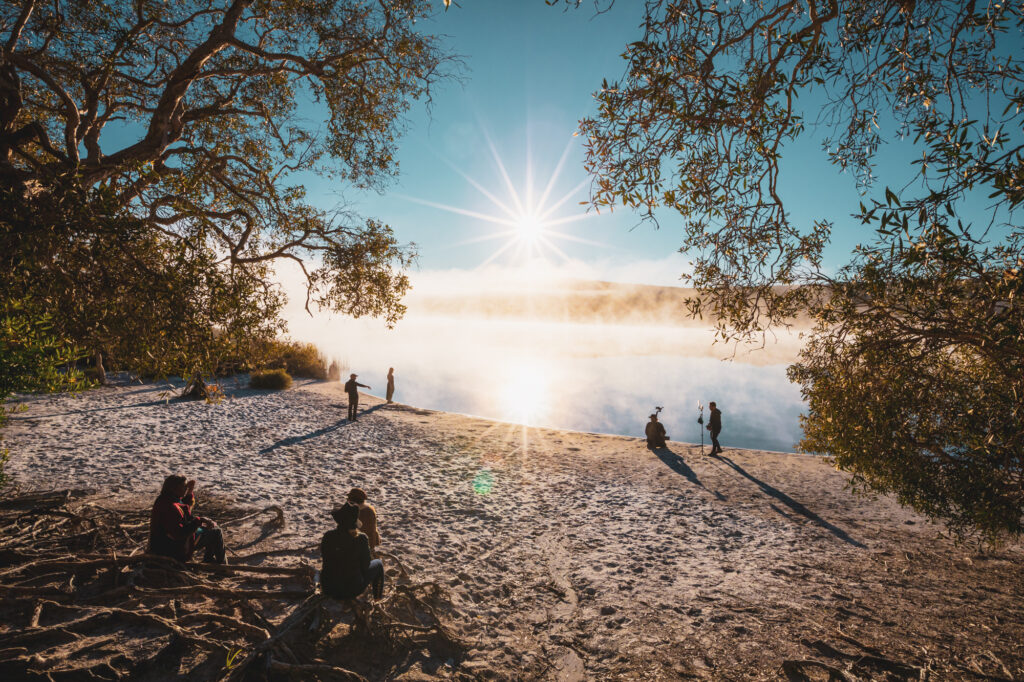 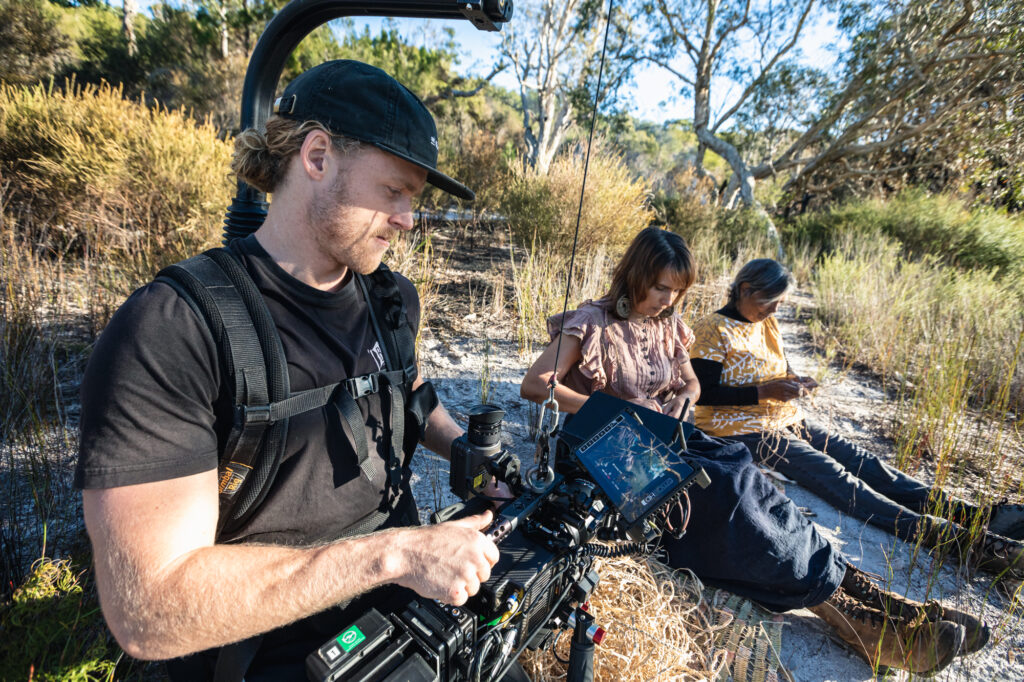 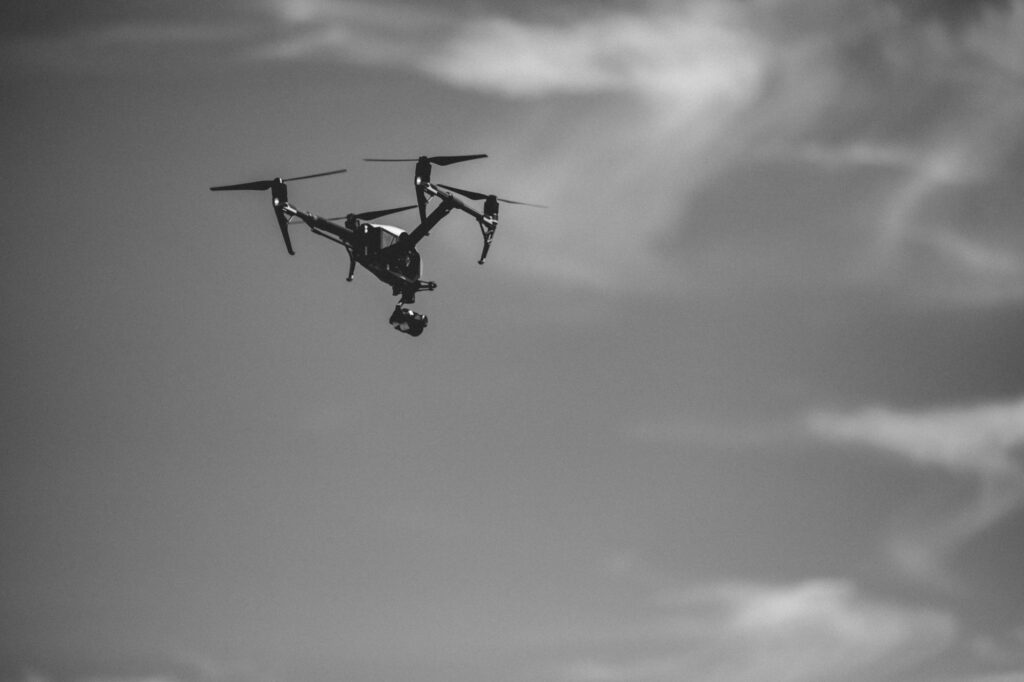 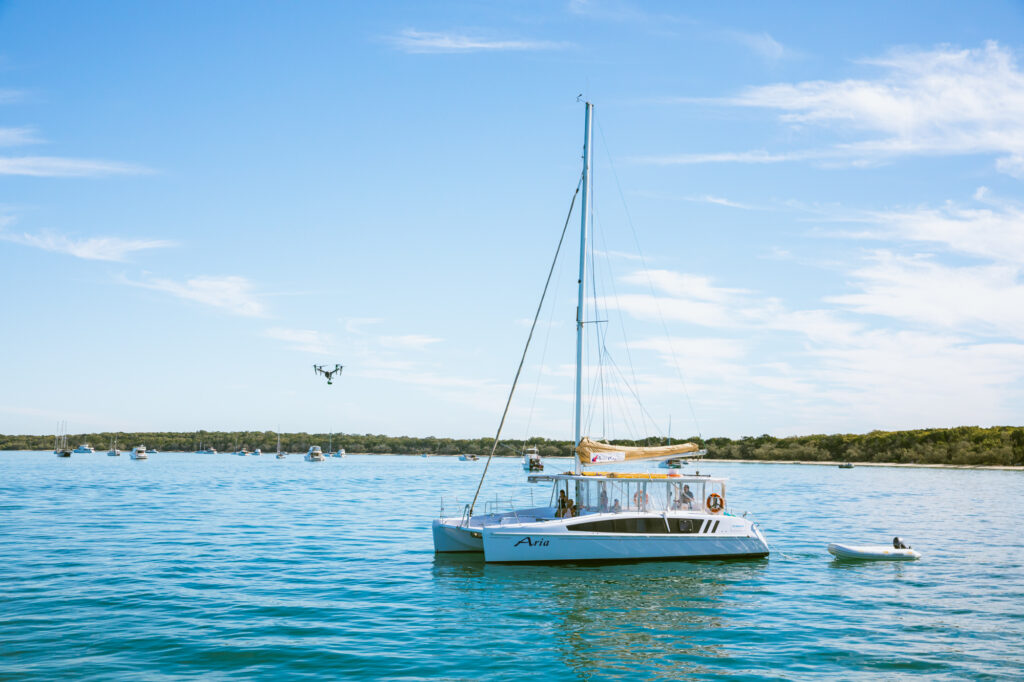 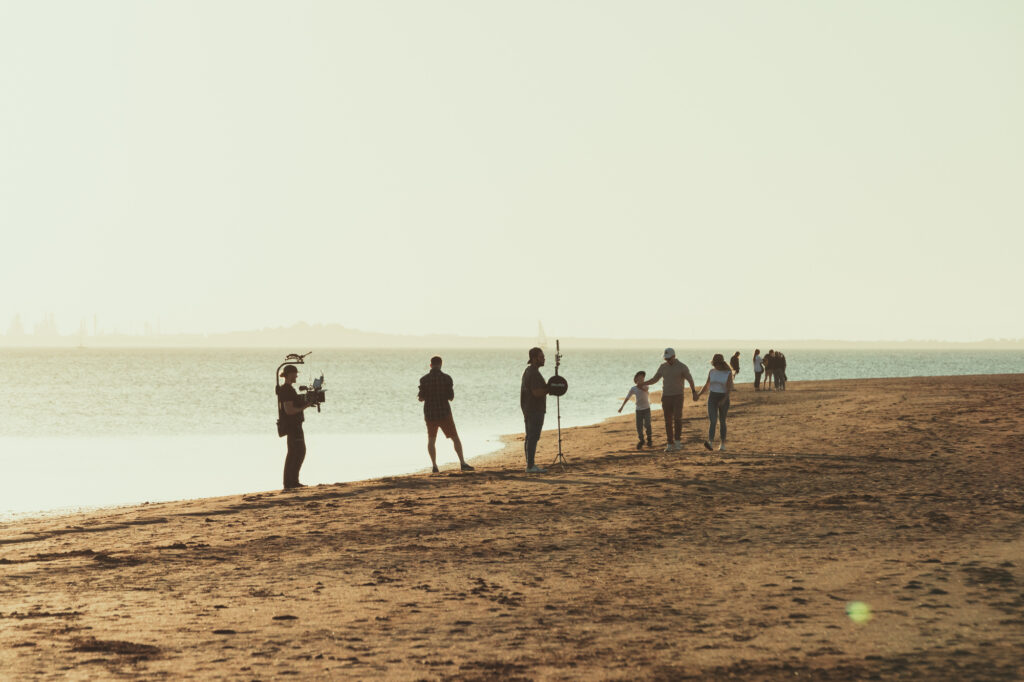 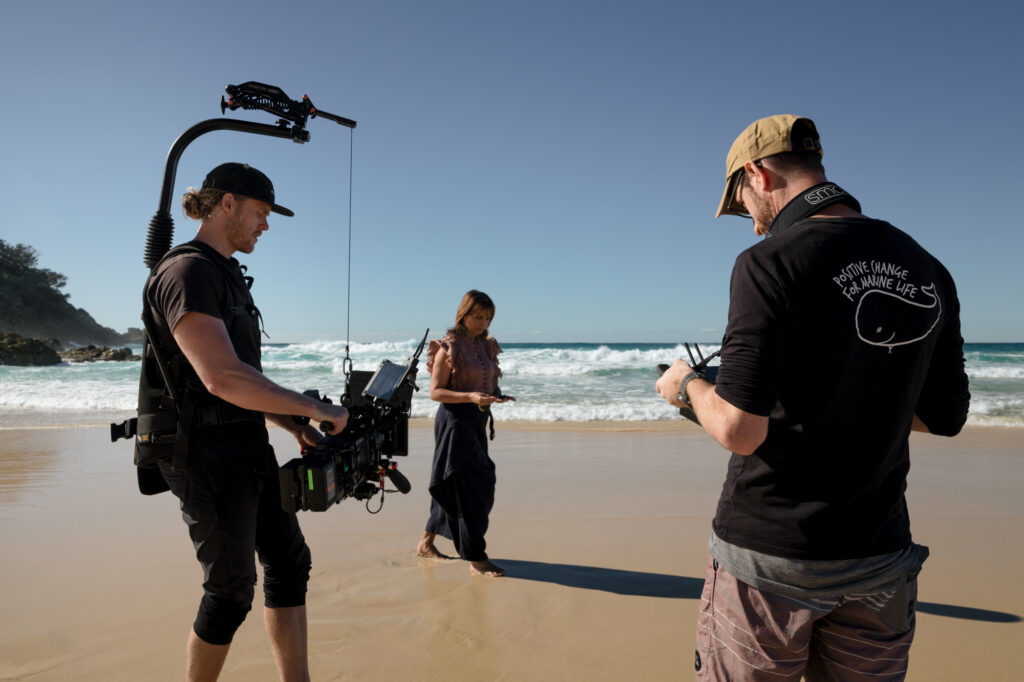 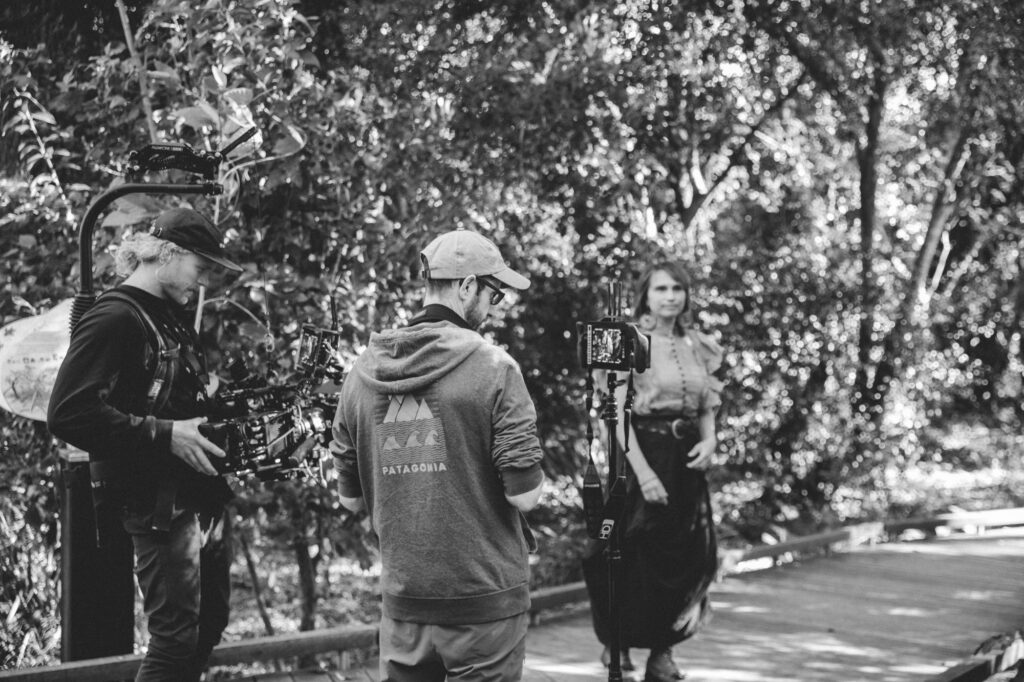 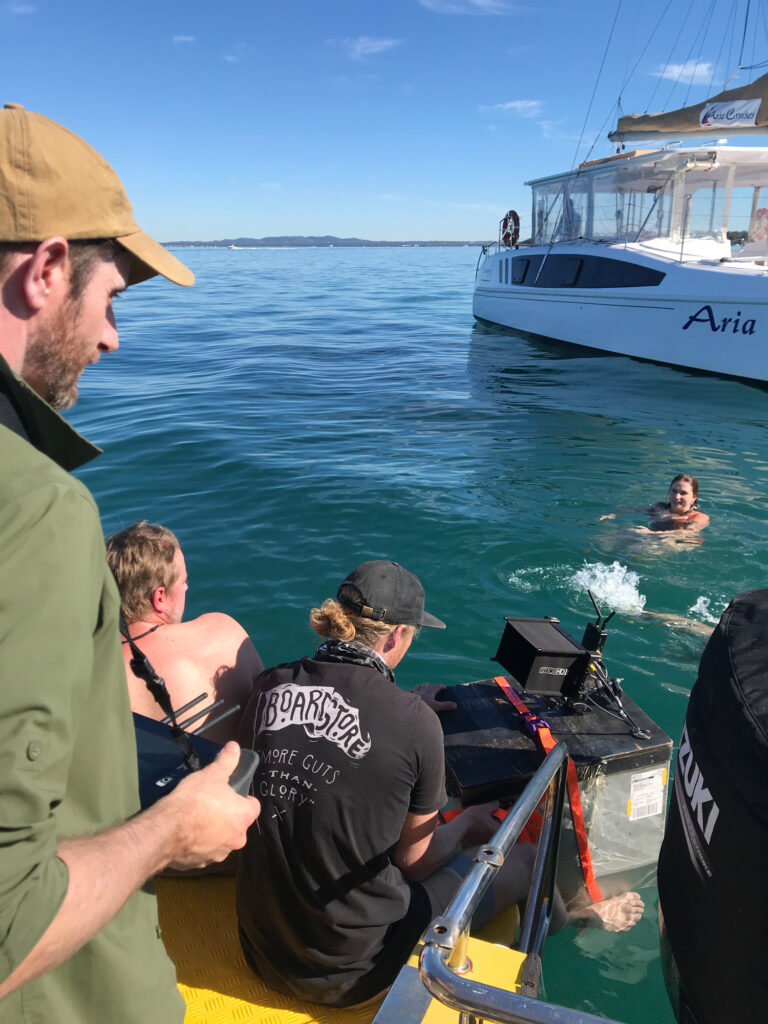 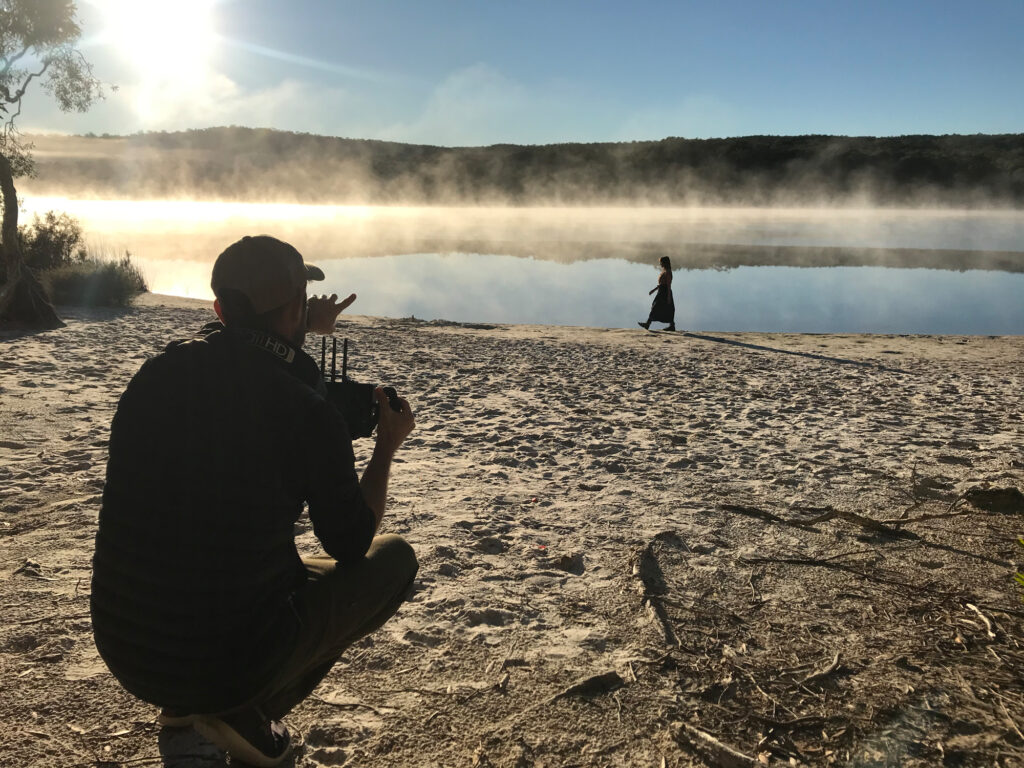 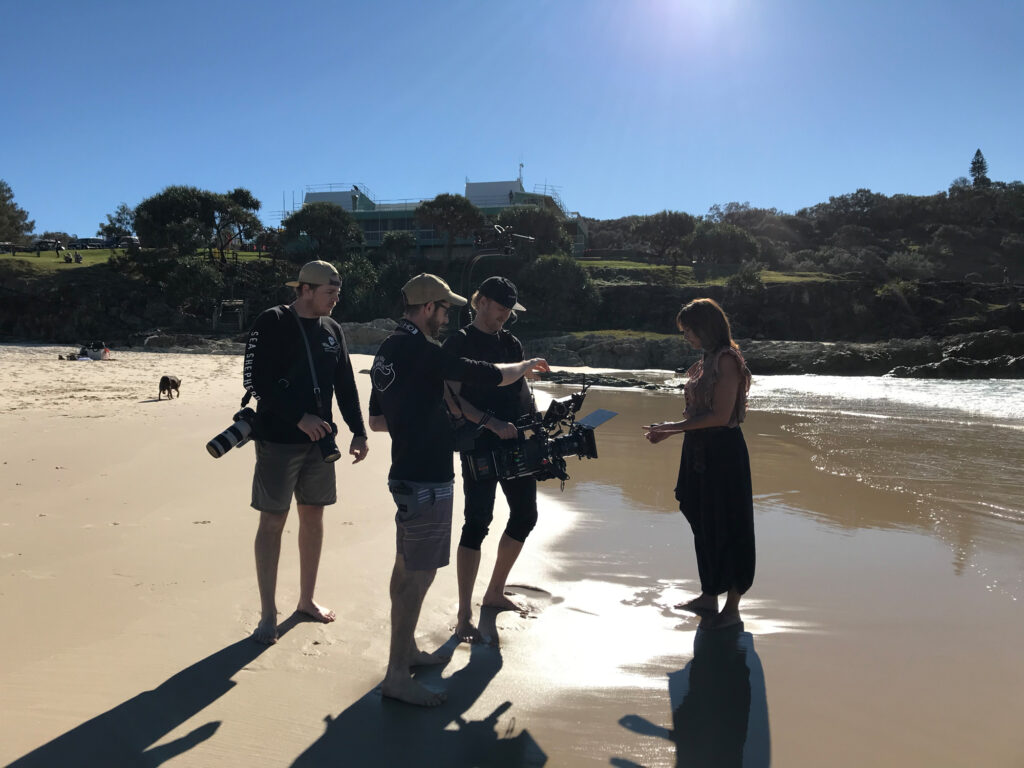 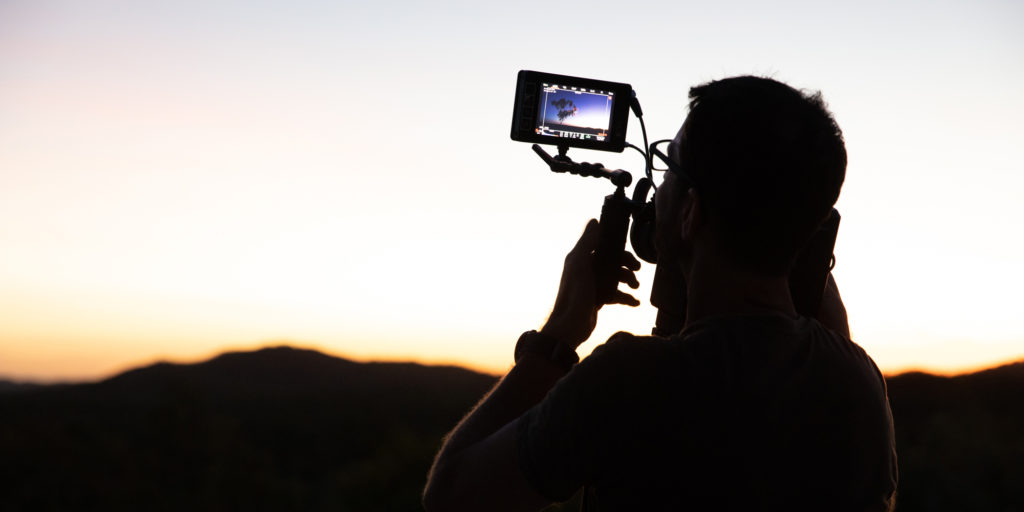 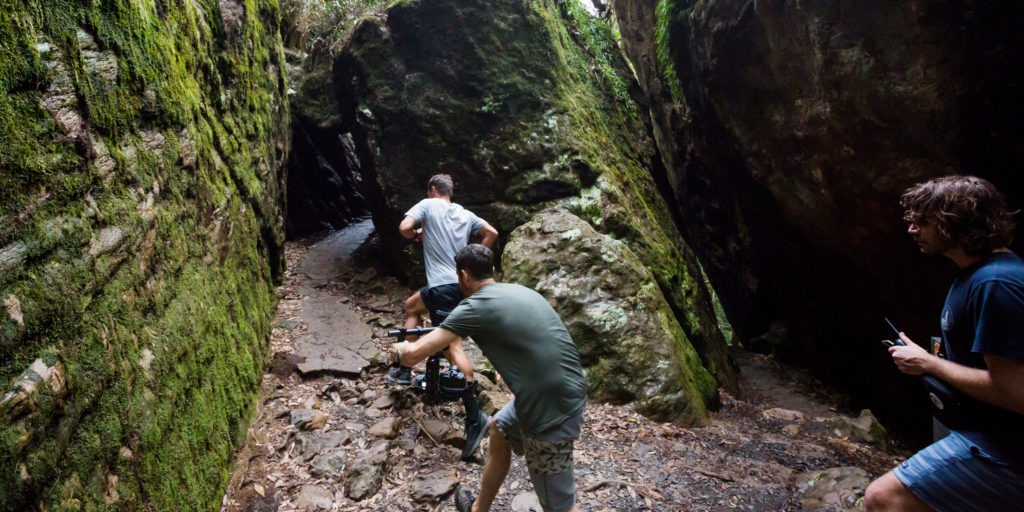 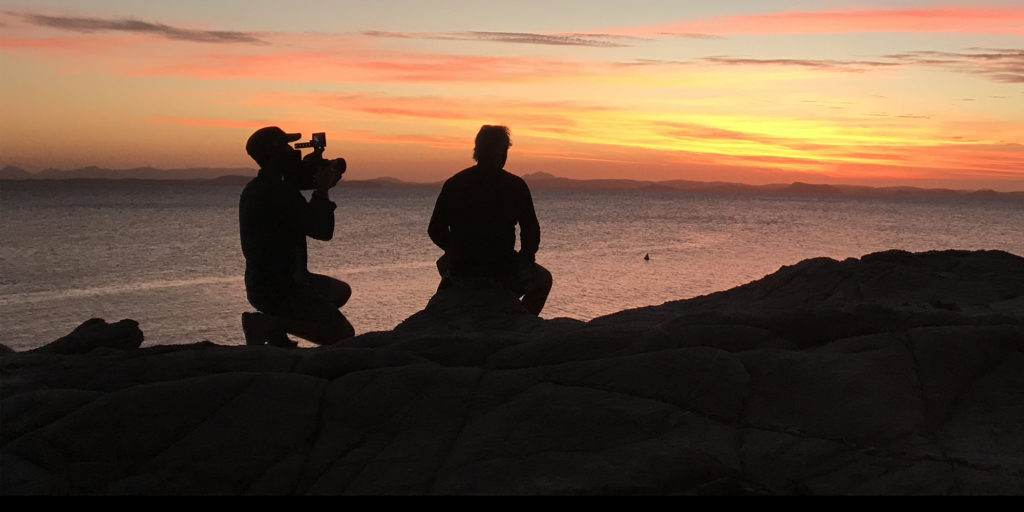